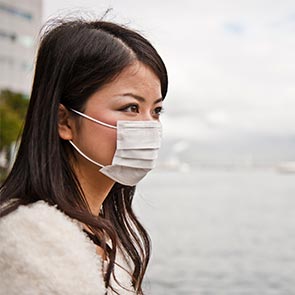 While the outbreak was contained in 2004 and no cases have been reported since that time, it's possible that the SARS virus may still be active. If you have SARS symptoms in Johnson City, call (423) 482-8711 or contact Dr. Dalal Akoury online to get medical attention right away, as SARS can make breathing difficult and cause pneumonia, heart failure, or liver failure.