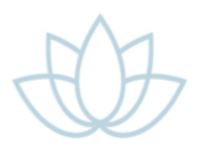 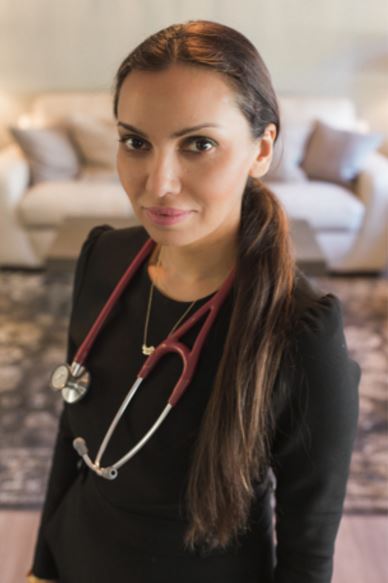 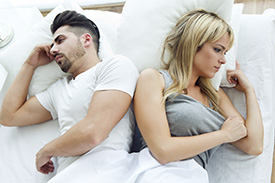 To schedule a consultation with a Morrisville STC clinic specializing in syphilis treatment, call (919) 301-0841 or contact Dr. Bhavna Vaidya-Tank online.

If you suspect that you have syphilis, you should undergo screening as soon as possible. If you have syphilis and your sores have healed, the disease is still in your body and can be treated with antibiotics. To schedule a consultation with a Morrisville STC clinic specializing in syphilis treatment, call (919) 301-0841 or contact Dr. Bhavna Vaidya-Tank online.

Meet with a Syphilis Specialist in Morrisville
Request Your Appointment Today!