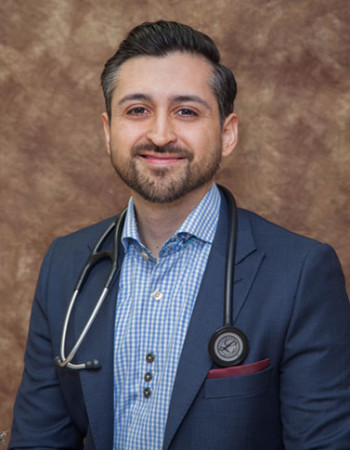 If you or a loved one are experience Alzheimer's disease symptoms, treatment is available to slow the progression of the disease and preserve your quality of life. To meet with a healthcare practitioner in Quintana Community - San Antonio who specializes in Alzheimer's disease treatment, call (210) 361-0581 or contact David A. Ramos, M.D. online.

Alzheimer's disease can affect you and your family in many difficult ways. However, there are support groups that you can reach out to for help, as well as healthcare practitioner who will give you the care you need to live a happy and fulfilling life. To find out more information about Alzheimer's disease support in Quintana Community - San Antonio, call (210) 361-0581 or contact David A. Ramos, M.D. online.