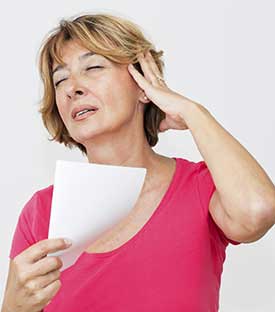 The stem cells used in treating MS are reintroduced to the body and are thought to facilitate the symptom relief. Although these studies are in their early stages, there are signs that stem cells have the potential to slow, stop, or even reverse the symptoms of multiple sclerosis. Request more information about Multiple Sclerosis today. Call (213) 814-0504 or contact Stephanie Wolff online.